On February 9, the government of India, through its Department for Promotion of Industry and Internal Trade (DPIIT), circulated draft patents (amendment) rules. These propose to amend the patent rules, 2003, with the DPIIT inviting suggestions and objections from stakeholders before March 11, according to a media release from LS Davar & Co.

After this date, the draft rules will come into force through another notification in the official government gazette.

Through the draft rules, 2021, amendments have been proposed primarily to provide “eligible educational institutions”, both Indian and foreign applicants, benefits related to fees and givingthem an option to them to expedite the examination process before the Indian patent office. The draft rules also list out the documentary evidence required to be produced for claiming the status of eligible educational institutions according to Sonal Mishra, the author of the media release.

Proposed amendments to the 2003 rules

ii) Substitution of second proviso to rule 7(1) to state that in order to claim benefits of fees, the education institution must declare by filing Form-28 along with the documentary evidence that it is an eligible institution in accordance with rule 2(ca).

iv) inserting rule 24C(k) to allow an “eligible educational institution” to file a request for expedited examination in Form-18 A along with prescribed fee.

vi) amending Form-18A, filed in case the applicant wishes to file a request for expedited examination to include eligible educational institution as an allowable category while mandating them to submit relevant documents as evidence of eligibility.

A Boost for Educational Institutions

The proposed amendments have the potential to boost patent filing by government-affiliated educational institutions established in India or abroad. The draft rules are a step further after earlier allowing both the Indian and foreign start-ups to claim the benefits of fee concessions and providing them the option to expedite the patent prosecution and examination process.

“We will need to wait until at least March 11, after any objections and suggestions have been received and incorporated by the government, before the rules are officially brought into force” Mishra concluded. 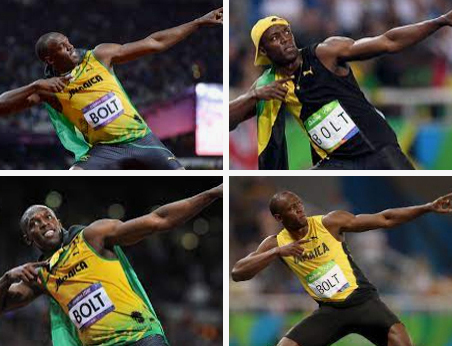 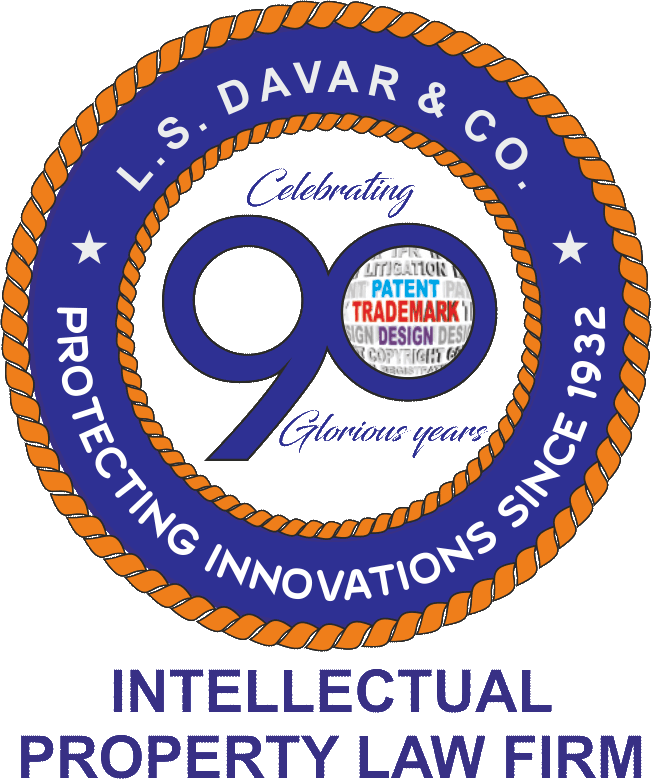